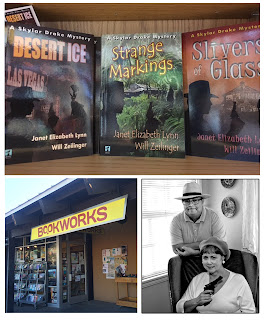 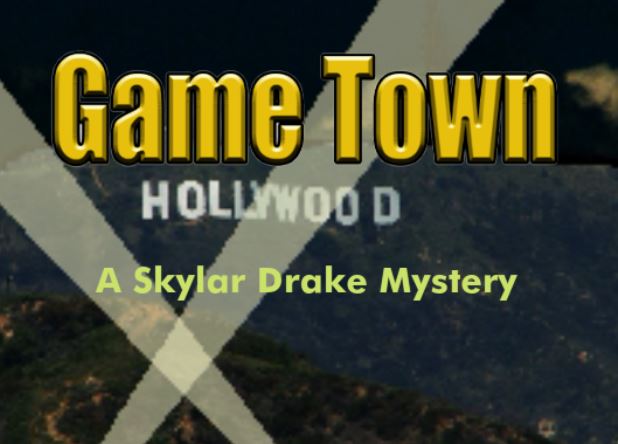 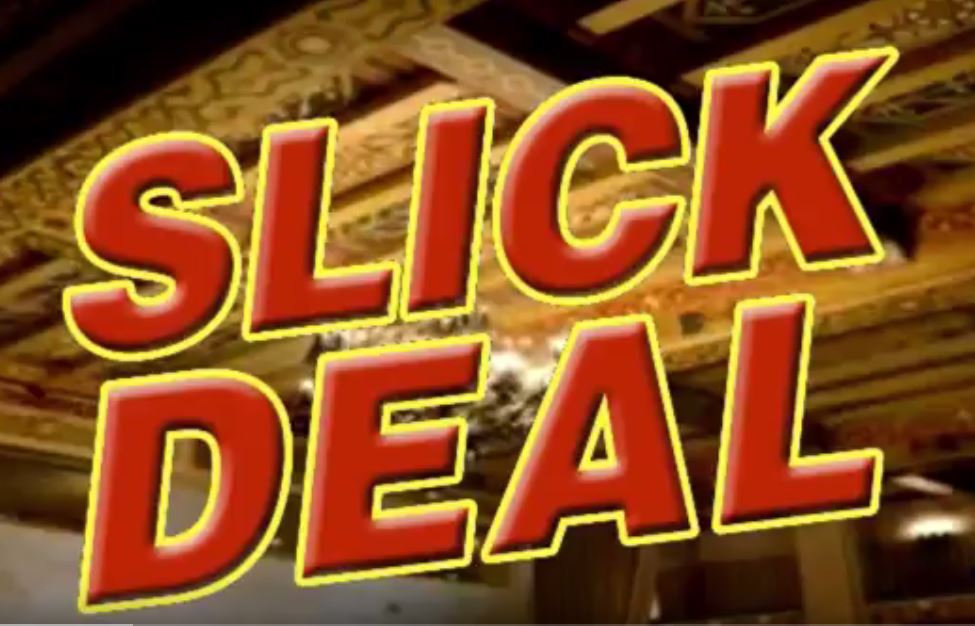 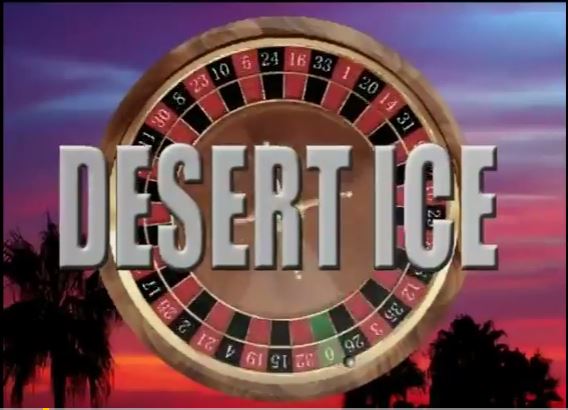 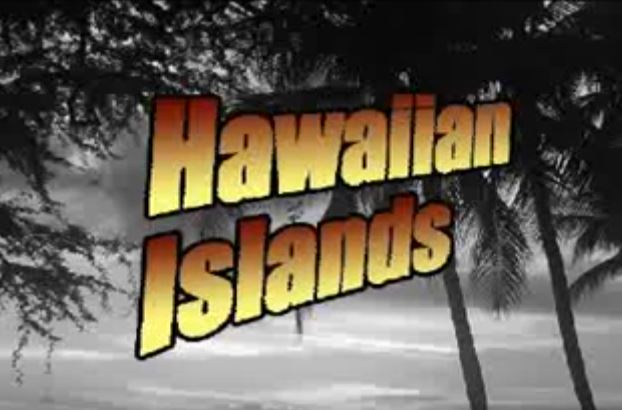 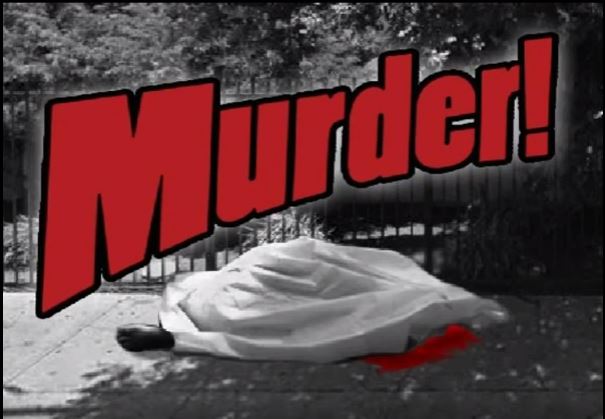 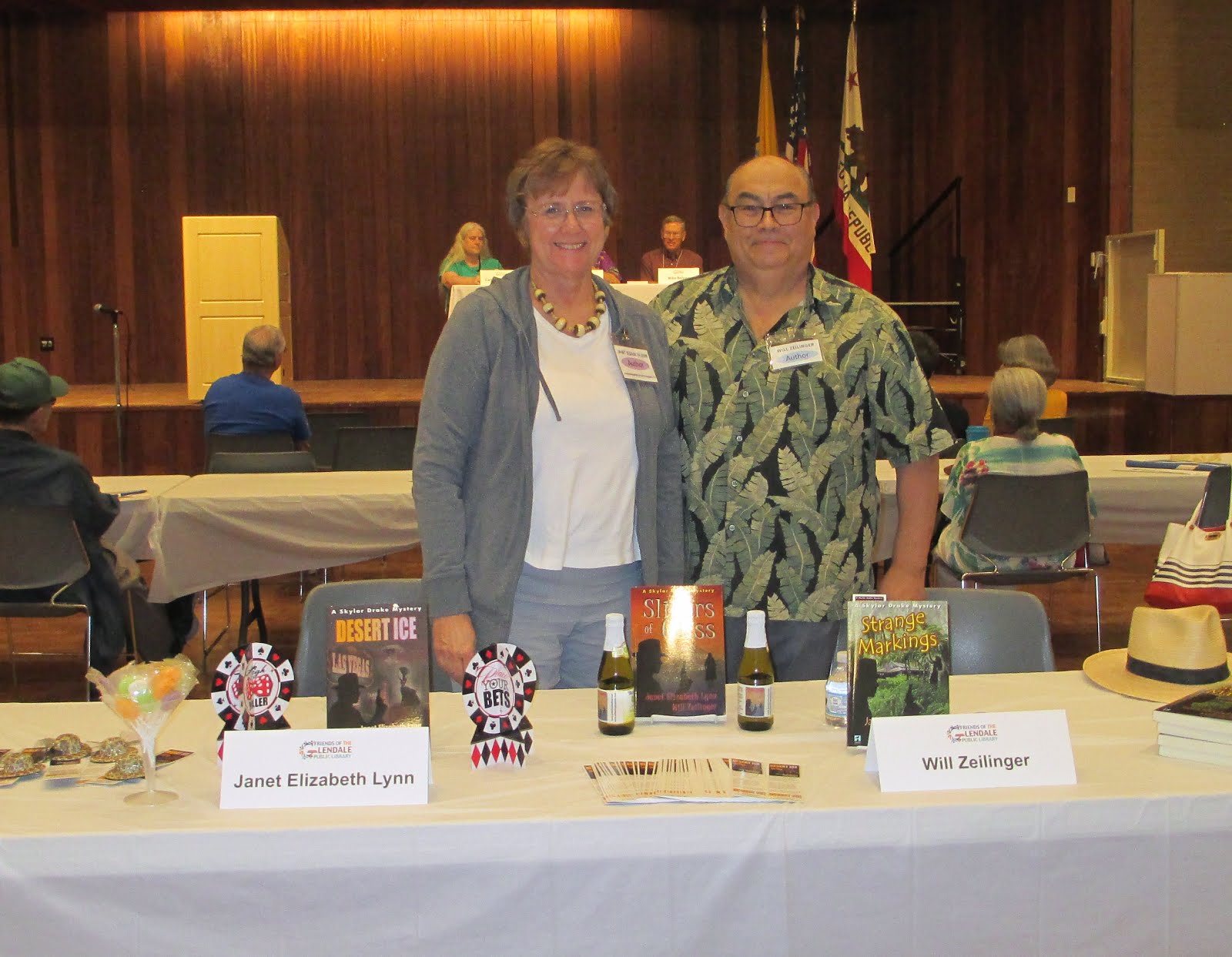 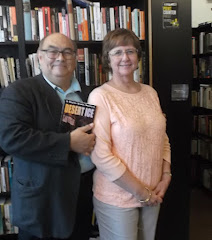 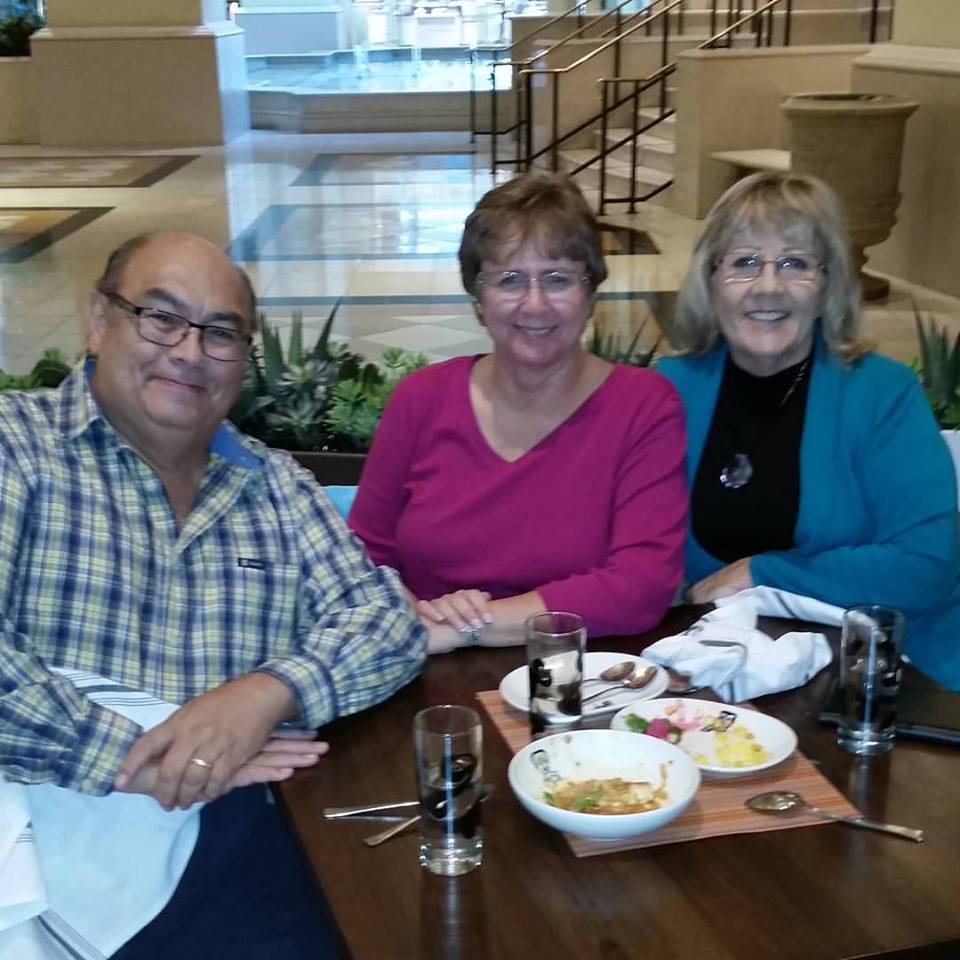 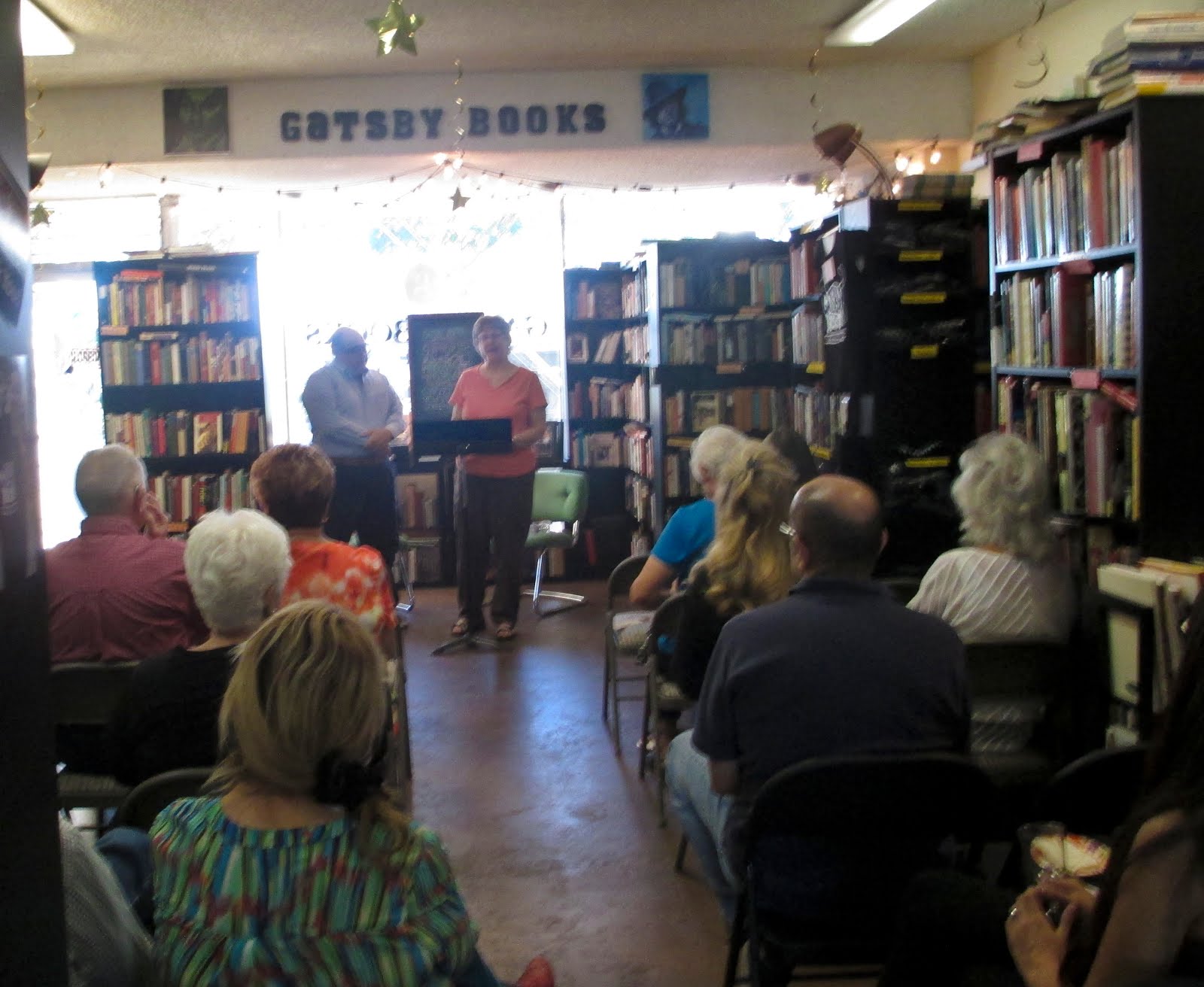 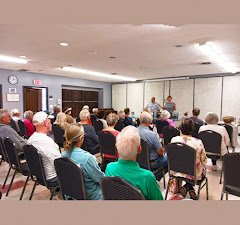 Janet and Will appeared in Huntington Beach at a "Meet the Authors" Event in November at the Huntington Landmark Development with forty-five attendees. November 2022 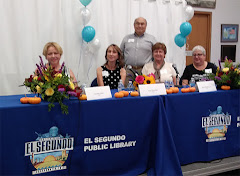 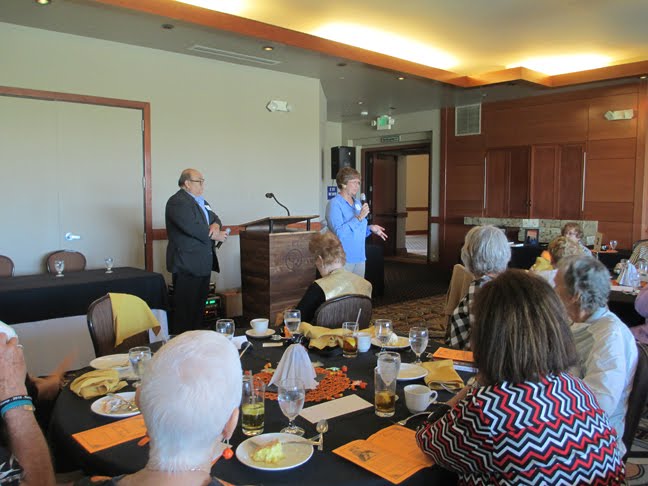